How to Identify an Edwardian House / Edwardian Architecture

What is An Edwardian House?

The Edwardian period began in 1901 when Queen Victoria died and her eldest son, Edward, assumed the throne. He reigned until his death in 1910 although people often refer to the era as lasting up until the outbreak of World War 1 in 1914. It is important to note that upon the death of Queen Victoria, there was no royal proclamation that prohibited the use of common Victorian architecture henceforth. Much of the common Victorian traits persisted into the Edwardian era and it is not always possible to tell with certainty to which era a property belongs simply by analysing its traits owing to the overlaps between periods. That being said, we will endeavour to point out some of the features that were most prevalent in Edwardian architecture below.

An increasing emphasis on privacy meant that front gardens were regularly present in Edwardian properties whereas they had been less common in their Victorian counterparts.

Porches edged with timber railings are a common feature of Edwardian properties.

The properties below are typical Edwardian properties with generous front gardens and timber railed porches.

Many Edwardian properties have balconies, often with ornate railings, as can be seen in the properties on the right. 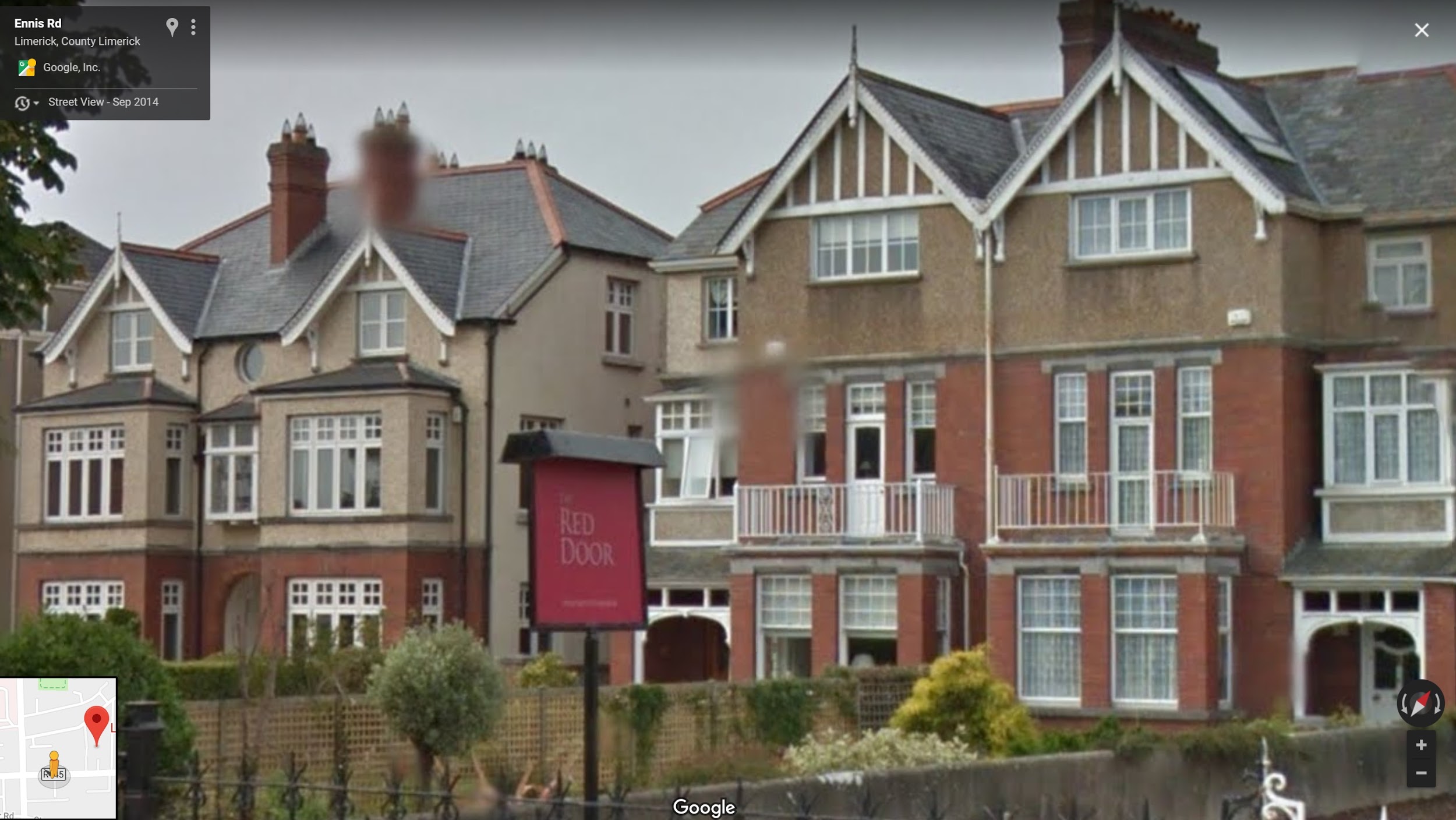 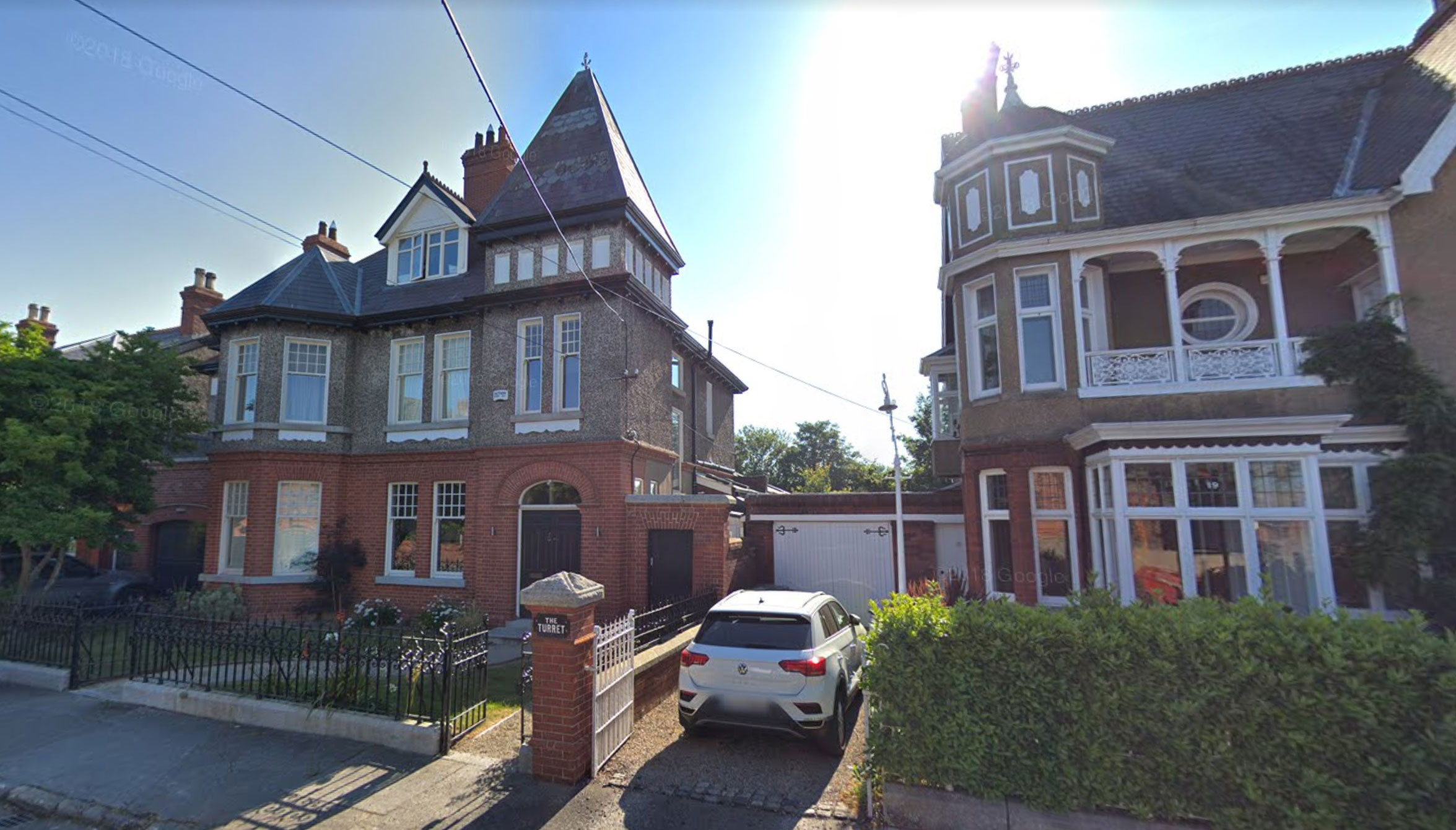 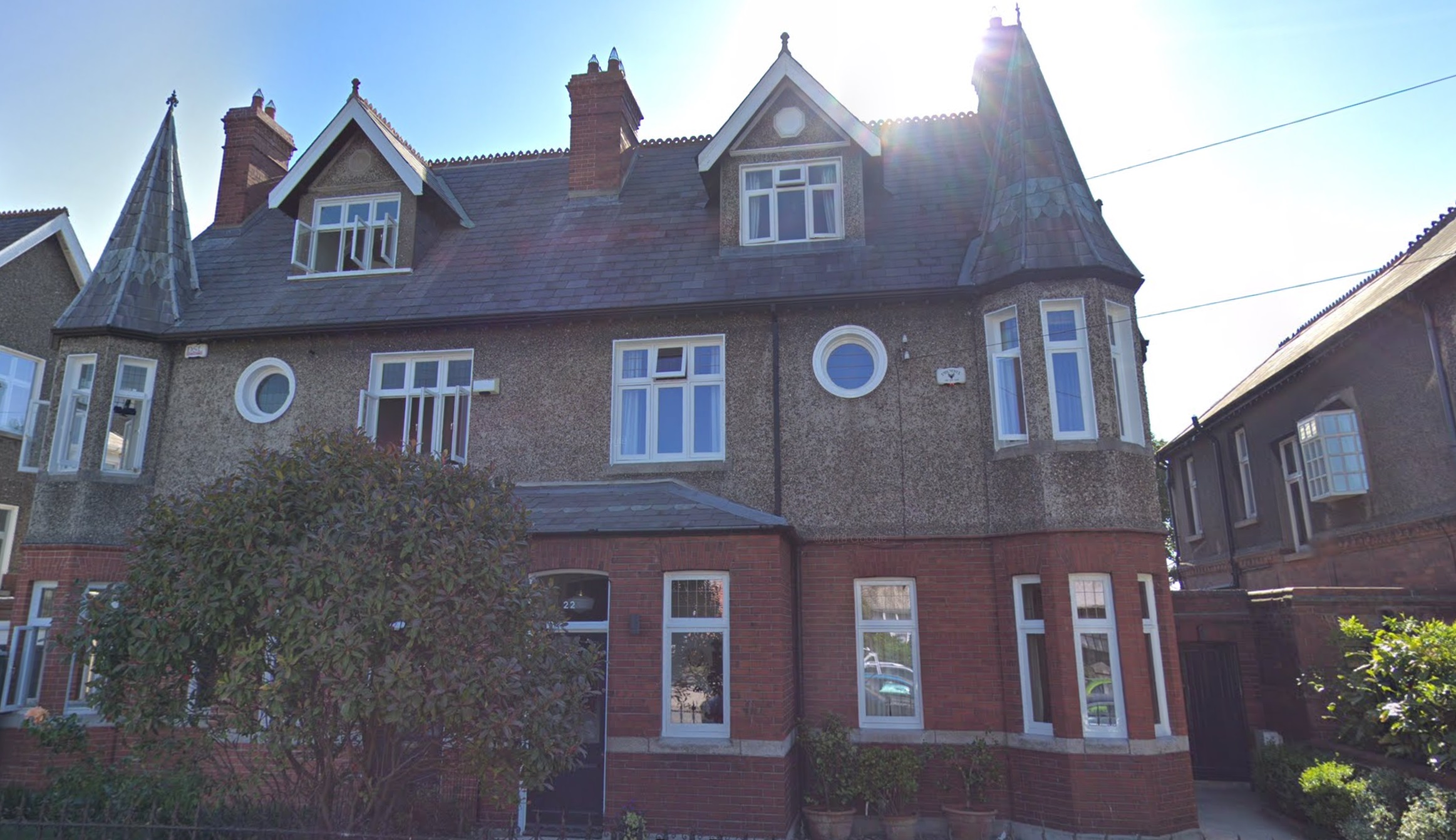 As you can see in many of the above properties, cladding the upper floor in pebble dash was a common feature as were mock timber frame patterns for decoration.

While elaborate bargeboards were very much a feature of Victorian architecture, Edwardian properties tended towards more understated, simple bargeboards.

Where to Find Edwardian Architecture in Ireland

British architecture continued to influence construction in Ireland well into the early twentieth century; accordingly Edwardian architecture is to be found dotted around the island of Ireland. Park Drive in Ranelagh contains some striking examples of Victorian and Edwardian influences with Victorian towers and turrets complementing Edwardian traits like understated bargeboards.