How to Identify a Georgian House / Georgian Architecture

Browse Real Time Pricing and Reviews at the

How to Identify a Georgian House / Georgian Architecture

What is A Georgian House?

Georgian architecture is the term used to describe a style of architecture that became popular during the reigns of George I-IV from 1714-1830. The short reign of William IV from 1830-1837 is usually included as part of the Georgian era. There are a number of features that characterise a typical Georgian property and we analyse some of these below. 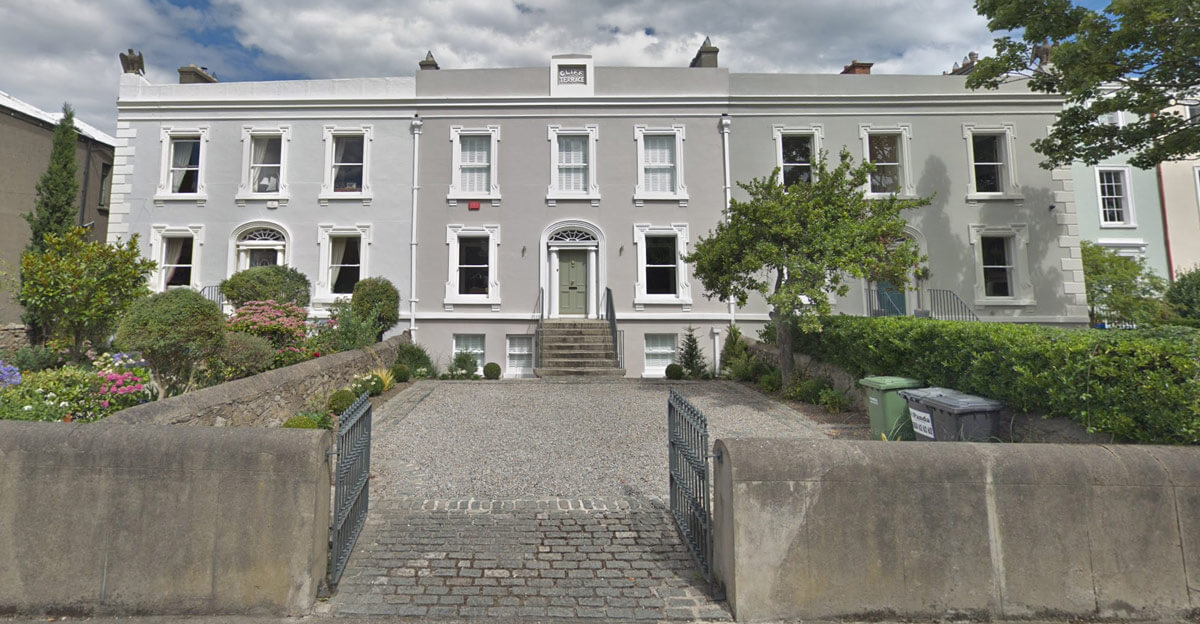 Symmetry is a typical feature of Georgian properties. Large detached Georgian buildings tend to have the main door in the centre of the property. 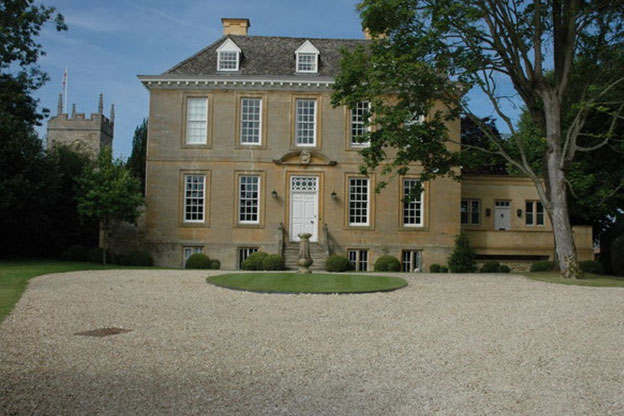 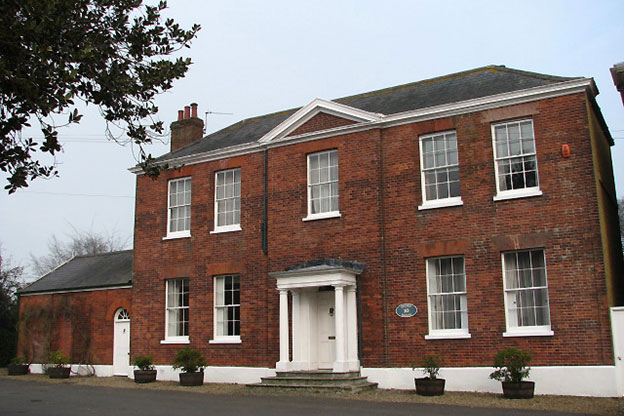 However, terraced Georgian properties regularly have the door to one side and as such, are not symmetrical underlining that there are no hard and fast “rules”. 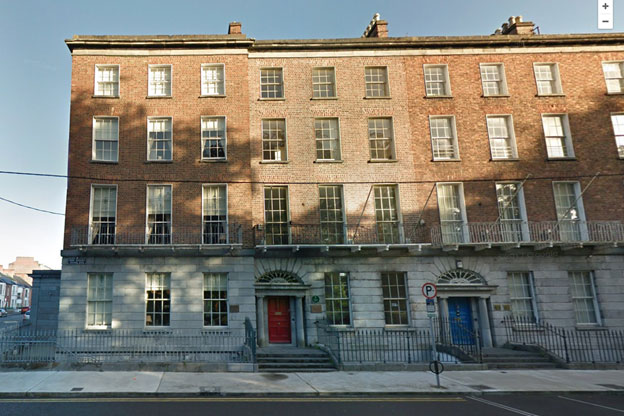 Georgian terraced houses with doors to one side as opposed to in the middle.

Fanlights, a semi-circular window with glazing bars radiating from the centre like an open fan, are common features above the doors of Georgian properties. These let light shine into the hallway. 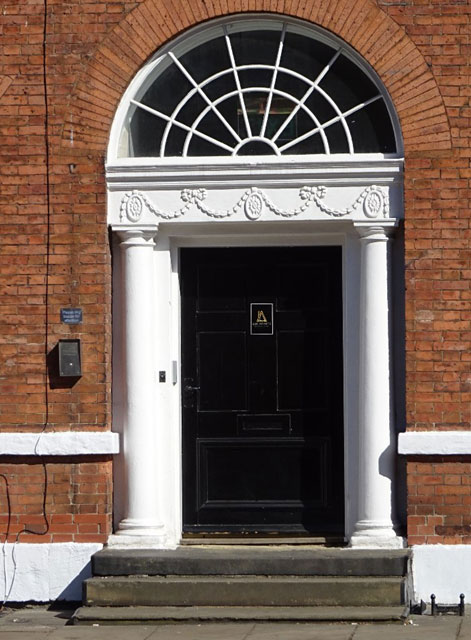 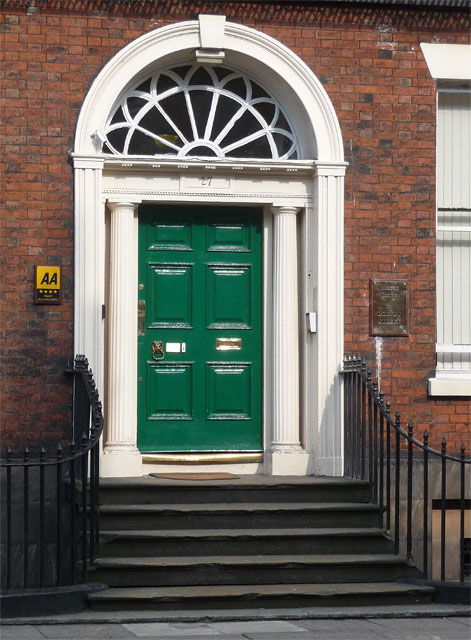 Georgian townhouses are often characterised by steps leading from the main door directly onto the footpath. 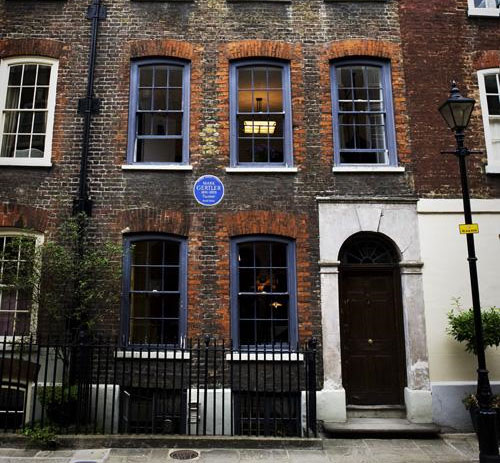 Basements are often visible from street level and protected by iron railings. These were used for servants’ quarters and kitchens, with the principal living area being at first floor level or “piano nobile.” The top floor was very often reserved for staff; this is why the windows on the first and second floors are regularly larger than those at the top.

Sash windows are a key feature of Georgian buildings and they were carefully designed to adhere to classical proportions of 1:1.6 ie the height of the window is 1.6 times its width. The same proportions were applied to the individual panels and the typical arrangement was six panels per sash, so 12 panels overall, albeit this was by no means fixed. In some of the windows above, you will see 15 and even 18 panels in some windows. 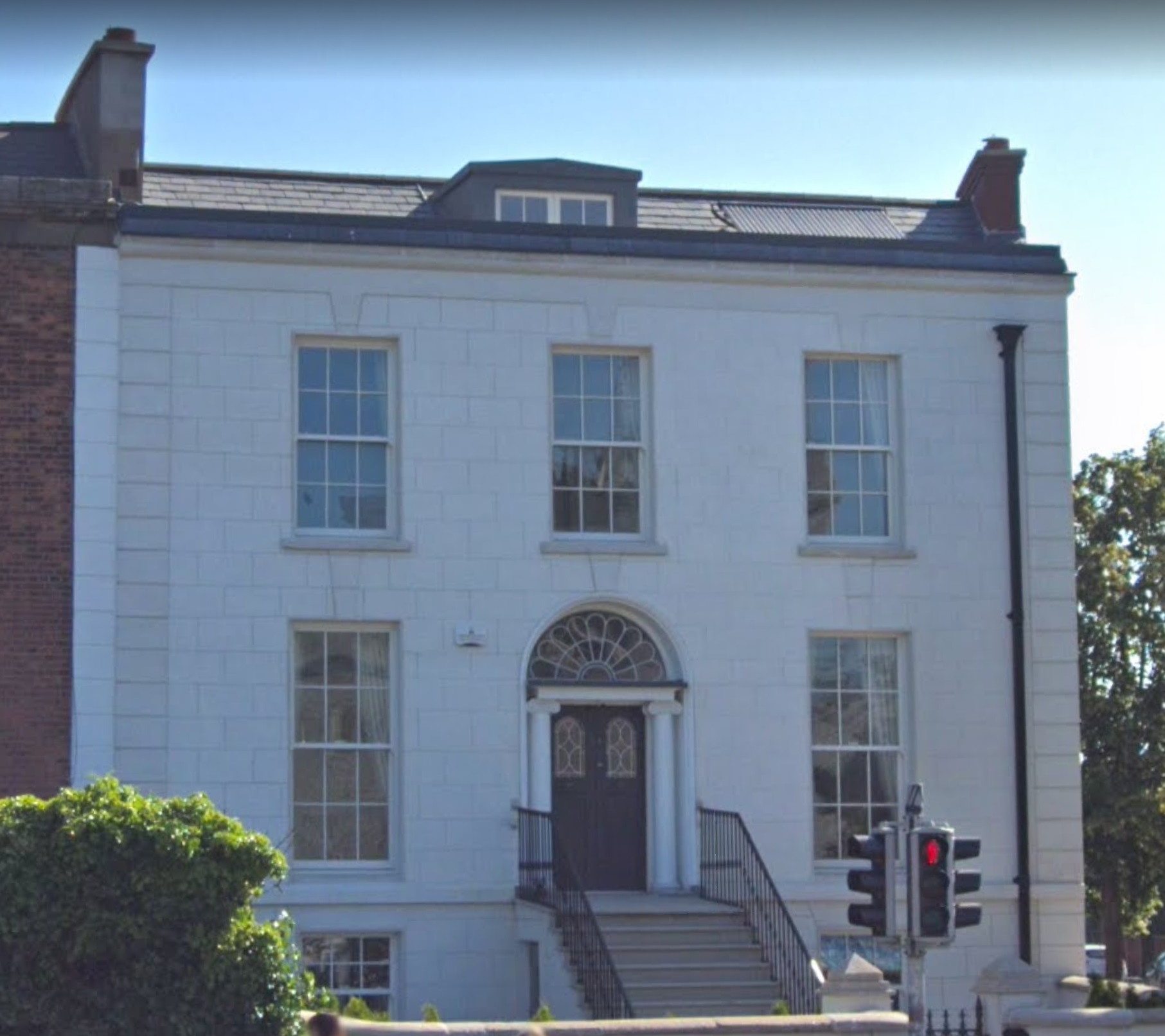 Hipped roofs (slope inward & upward from all sides) are a common feature of Georgian properties. Often the roof is concealed behind an ornamental wall or parapet. This gives the feel of a cliff edge / rectangular look to the building as the roof is effectively invisible from street level.

Chimneys were often located at either end of the building again in a symmetrical style. 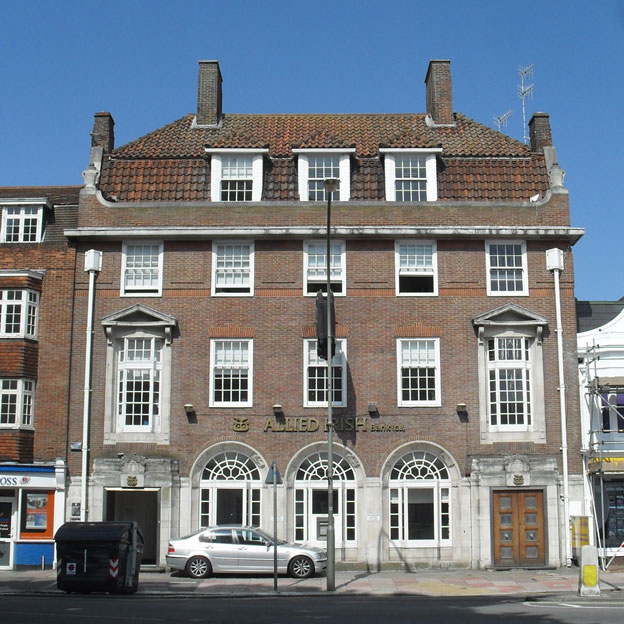 Where to Find Georgian Architecture in Ireland

As the British empire prospered in the 18th and 19th centuries, the ruling Protestant class in Ireland used their wealth to design and build buildings sensitive to their aesthetic preferences. The quality of construction was typically of a very high standard meaning that countless examples of beautiful Georgian architecture remain prevalent throughout Ireland. Dublin’s Georgian Quarter which broadly runs from St Stephen’s Green / Trinity across to the canal, encompassing Merrion Square & Fitzwilliam Square is home to some of Ireland’s finest examples of Georgian architecture. 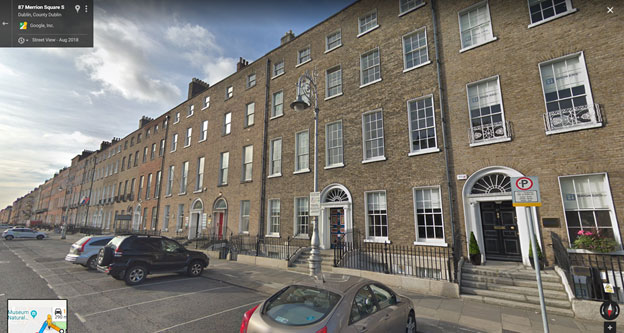 Featured above is a stunning streetscape of Dublin’s Merrion Square displaying many of the finest traits of Georgian architecture including cliff face style buildings owing to hidden hipped roofs, uniformity of style between adjoining buildings, steps from main doors to the footpath, basements surrounded by iron railings, sash windows & beautiful fanlights.

However, one should not be of the view that the finest Georgian architecture is the preserve of the capital. On the contrary, the Georgian influence is found nationwide and examples are readily observable to anyone with an interest. A useful tip is to search by keyword on Daft for "Georgian" and then use Google street-view to browse the streets of the properties you find. 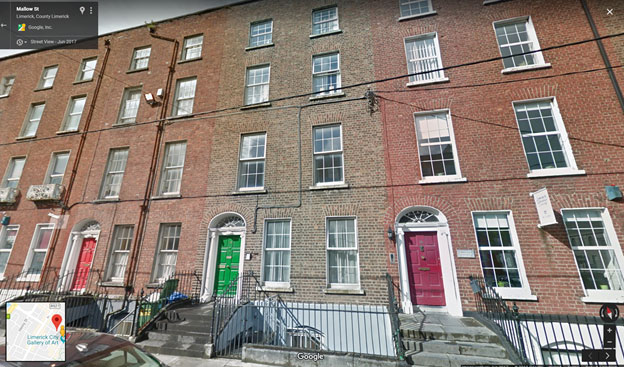 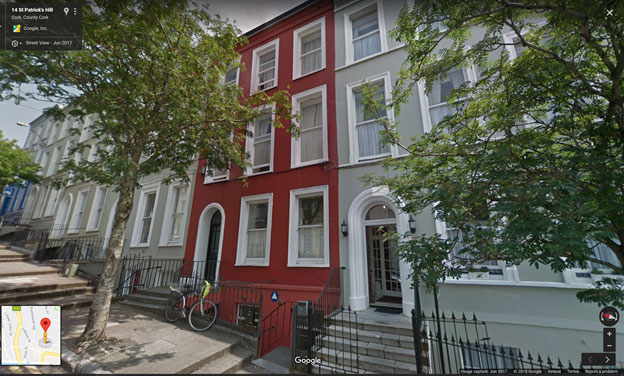