What is a Period House & How to Identify a Period Property

What is A Period Property?

A period property is generally considered to be any property constructed before World War One. Period properties can in turn be subdivided into eras. The eras are named after the King or Queen who reigned at the time. 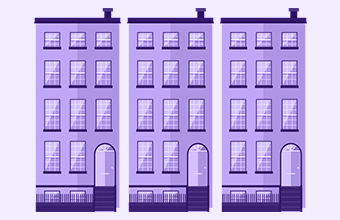 The Georgian era spans the reigns of George I-IV from 1714-1830. The brief reign of William IV from 1830-1837 is generally considered as part of the Georgian era. Read our comprehensive guide to Georgian architecture here. 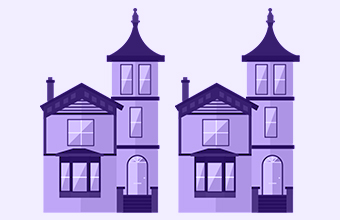 The Victorian era refers to the period during which Queen Victoria reigned in Britain. Read our comprehensive guide to Victorian architecture here. 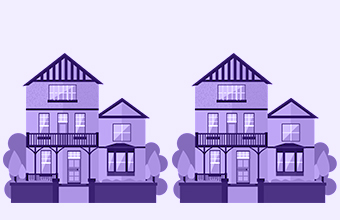 The Edwardian era spans the reign of King Edward from 1901-1910; however it is generally extended until 1914, the outbreak of World War One. Read our comprehensive guide to Edwardian architecture here.

It is important to note that there were no rules in place that properties built during the reign of a certain monarch had to adhere to specific styles. Rather certain styles became common during these periods and as such it is very often possible to guess the approximate age and era of a property by analysing its features. In the guides referenced above, we have covered the styles and characteristics of each era in detail. Below, we take a typical property from each era and highlight the features that make the property in question distinctly from that particular era.

The above streetscape of Merrion Square in Dublin is distinctly Georgian. The traits listed below are all present and all very much typical of Georgian architecture. 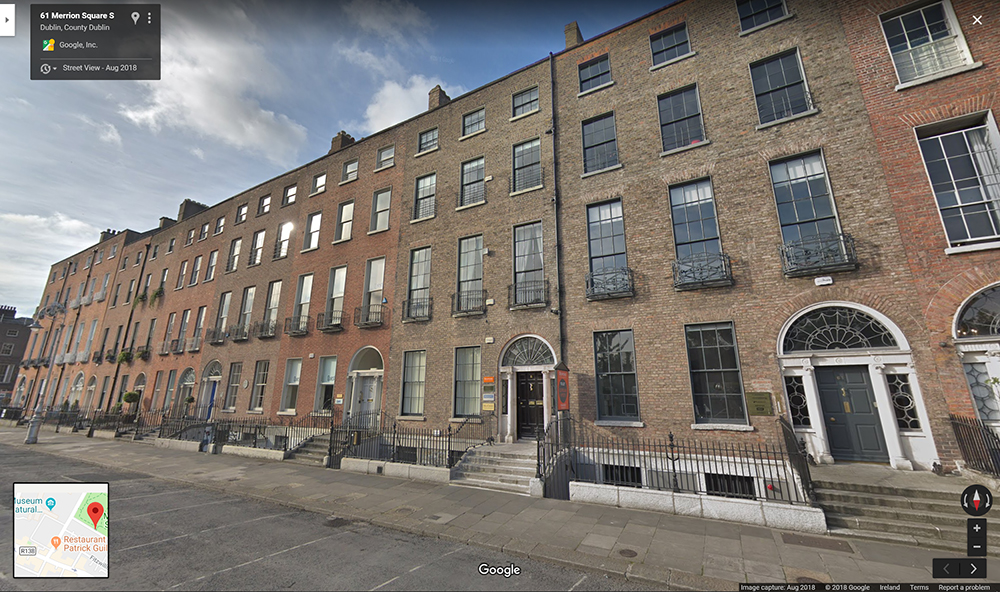 The above streetscape of Victoria Road in Cork is distinctly Victorian. The traits listed below are all present and all very much typical of Victorian architecture.

Features not present but typical of Victorian properties 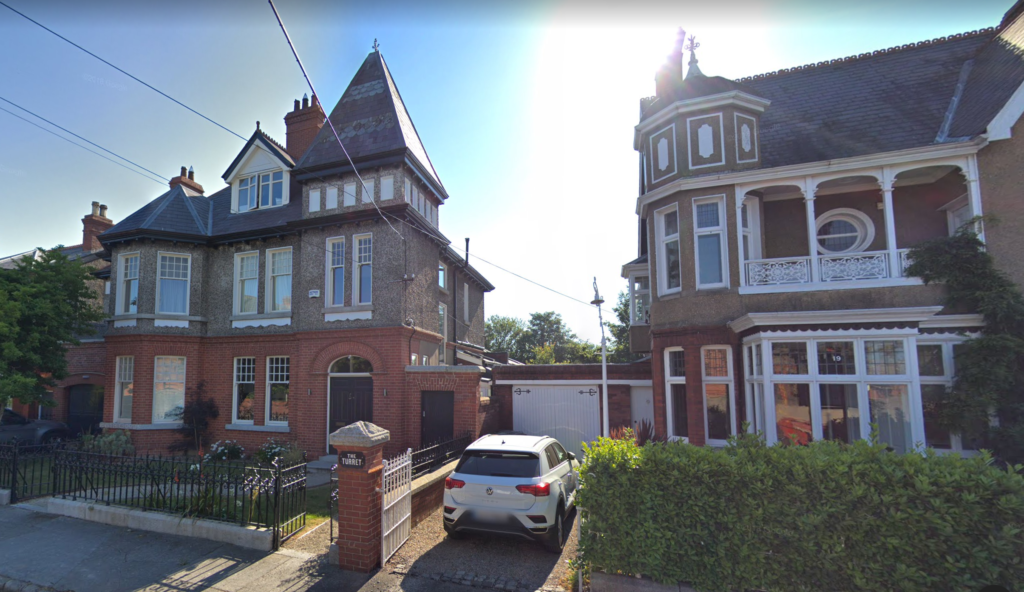 The above streetscape of Park Drive in Dublin 6 is distinctly Edwardian. The traits listed below are all present and all very much typical of Edwardian architecture. 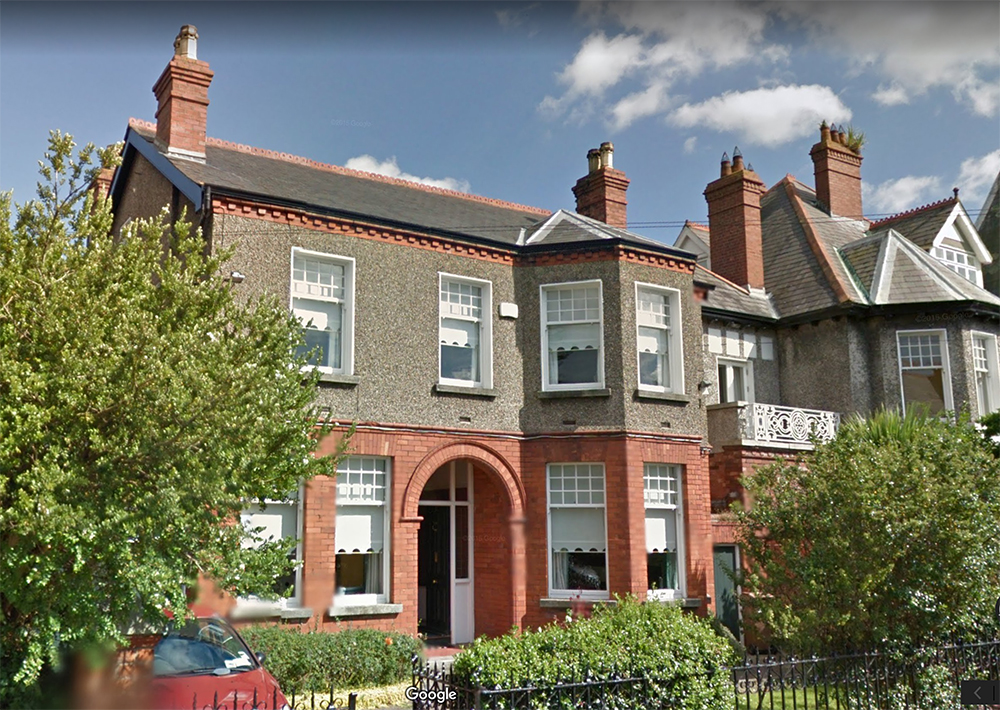 The property below features additional Edwardian features such as: 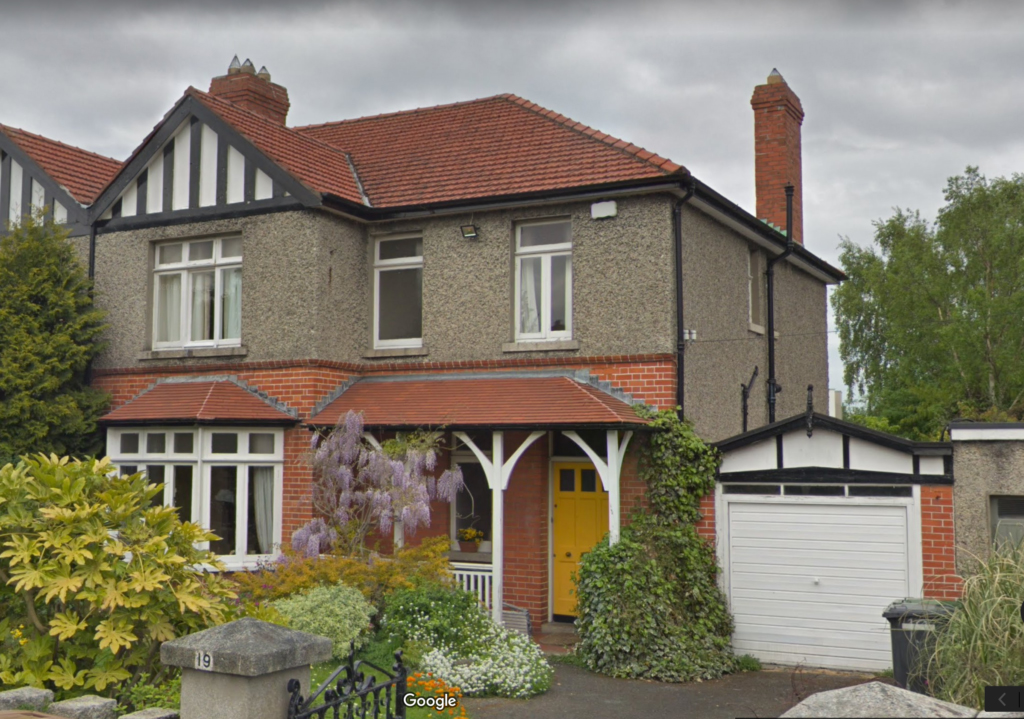